Teachers and Trainers; a rare and precious breed of surgeons 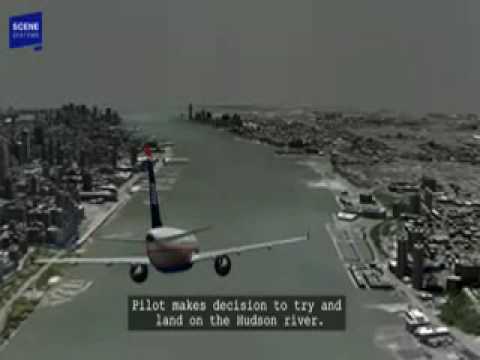 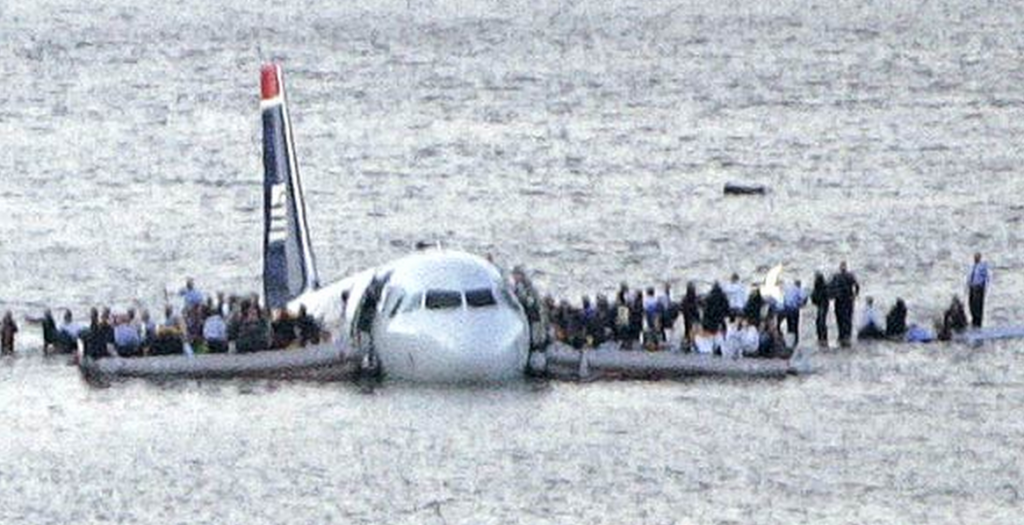 “Split second decisions are required at times and one should be at the cutting edge with latest knowledge, possible options, trouble shooting and providing safe care to the patients…”

January 15th 2009, Airbus flight with 155 people on board took off from New York Airport. Just five minutes into the flight, it struck a flock of Canadian geese and lost all engine power. There were no options of turning around to get back to the airport. It could have risked all the passenger’s and New York residents’ lives on the ground.

Time was the essence and the pilot had to take a split-second decision.

Pilot Sully (Chesley Sullenberger) took a bold but correct split-second decision to keep gliding over the populated area with his failed engines and land his plane in Hudson river that he could see at some distance, in front.

The rest is history. All passengers survived.

The landing was described by NTSB (National transportation safety board) as “the most successful ditching in aviation history”. It became known as the “Miracle on the Hudson”.

Tom Hanks Hollywood movie star played the lead role of Sully in in the movie bases on this real-life drama.

One may ask, how did Captain Sully pull it off? The answer is simple; he was not just an expert pilot he was a teacher and trainer as well.

Such situations are “once in a lifetime.

This was his first encounter with such a dangerous and unexpected situation. Captain Sully had to take a decision and then implement it in the fraction of a second. His in-depth knowledge that had ingrained in his brain with several years of preparations, teachings, discussions and practice over the decades as a teacher and trainer came to his and his passengers’ and crew’s rescue.

Any other pilot might have panicked, tried to seek advice and think about his options in such a complex situation; with many lives are risk. It’s no brainer to predict the gloomy outcome of a flight in this scenario in hands of ordinary pilots!

“Miracle on Hudson” was made possible due to an individual’s practice as a teacher and trainer in his field.

Operations, surgery and theatre environment can be similarly labile like flying. Split second decisions are required at times. Patient’s outcome, wellbeing and at times even life depends on these decisions.

A surgeon can never be too well prepared to deal with an unexpected ride in theatre. The best surgeons are at the cutting edge with latest knowledge, possible options/choices, trouble shooting that helps them to provide safe care to the patients.

A “Teacher and Trainer surgeon” like Sully, practices various complex scenarios many times over while teaching and training, He prepares for the safe and ideal solutions when facing unexpected and complex scenarios. He finds answers to the complexities and shares his expertise with other surgeons, thus reenforcing the thoughts in his own mind as well. In short, a teacher and trainer surgeon is a well oiled machine who can not only perform simple surgeries safely but also shines in complex and complicated situations as he has the latest evidence based knowledge and skills at the tip of his fingers, at the forefront of his brain and within the DNA of his body.

Like a champion formula one driver a master Teacher and Trainer surgeon can keep his cool around a difficult bends and take his patient safely to the victory podium, at the conclusion of surgery.

80% of learning is outside the theatre prior to the surgery; like learning about the process, attending courses, teaching, training, simulation and box training.

Teaching and training takes a surgeon above and beyond the collective 100% mentioned above.

Professor Amir Nisar encourages his colleagues and teams to get involved teaching and training so that they can be many notches above the other surgeons. 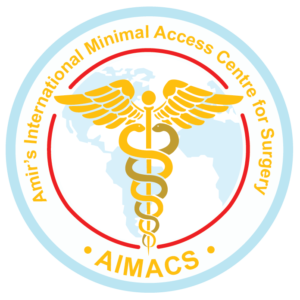 Everyone knows the difference between fair, good, excellent and a master champion.

What better example than Tiger Woods! Thousands of hours of hard work, training, mental matureness, understanding complexities of courses and weather conditions and knowledge updates do count when it comes to pick up trophies in various tours around the world.

Similarly, hours and years do count when it comes to delivering a safe, effective and successful surgery to the patients by their surgeons.

As a surgeon, one not only needs a wide range of experience of surgeries in “numbers / high volume”, but high frequency as well.

10 operations performed in 1 month will be more beneficial to a surgeon in learning and improving his skills and thought process, than performing the same numbers over a period of 6 months (one to two cases a month).

Best surgeons with great skills have extensive experience of working at tertiary referral centers, where they gain experience and expertise under the watchful eyes of their master trainers for years and get all the required hours, numbers, volume and frequency required of a Sensei surgeon at work.

While working in tertiary referral centers is good: Teaching and training on courses and meetings, the interactive discussions and learning from other experts multiplies the experience manifold.

Teachers and Trainers; a rare and precious breed of surgeons indeed.