“Teachers are keen students themselves, staying at the cutting edge of knowledge and skills”

Teaching and training experience in the United Kingdom and internationally for over 25 years. 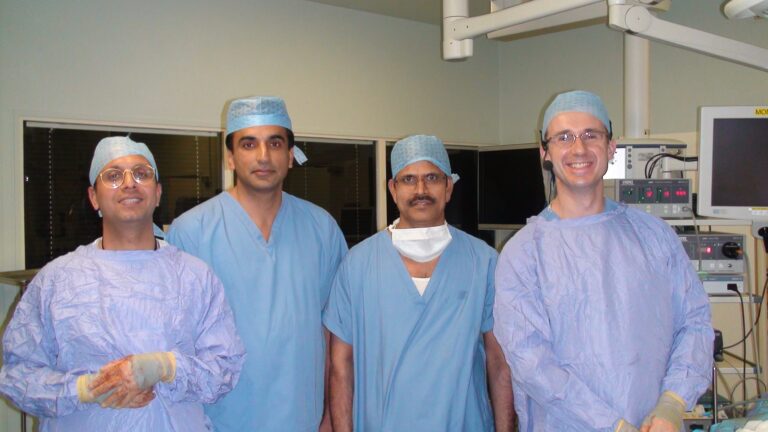 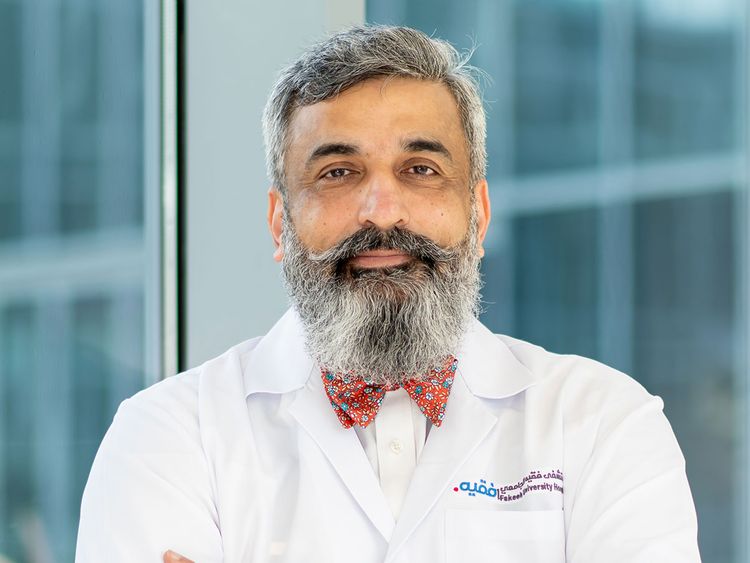 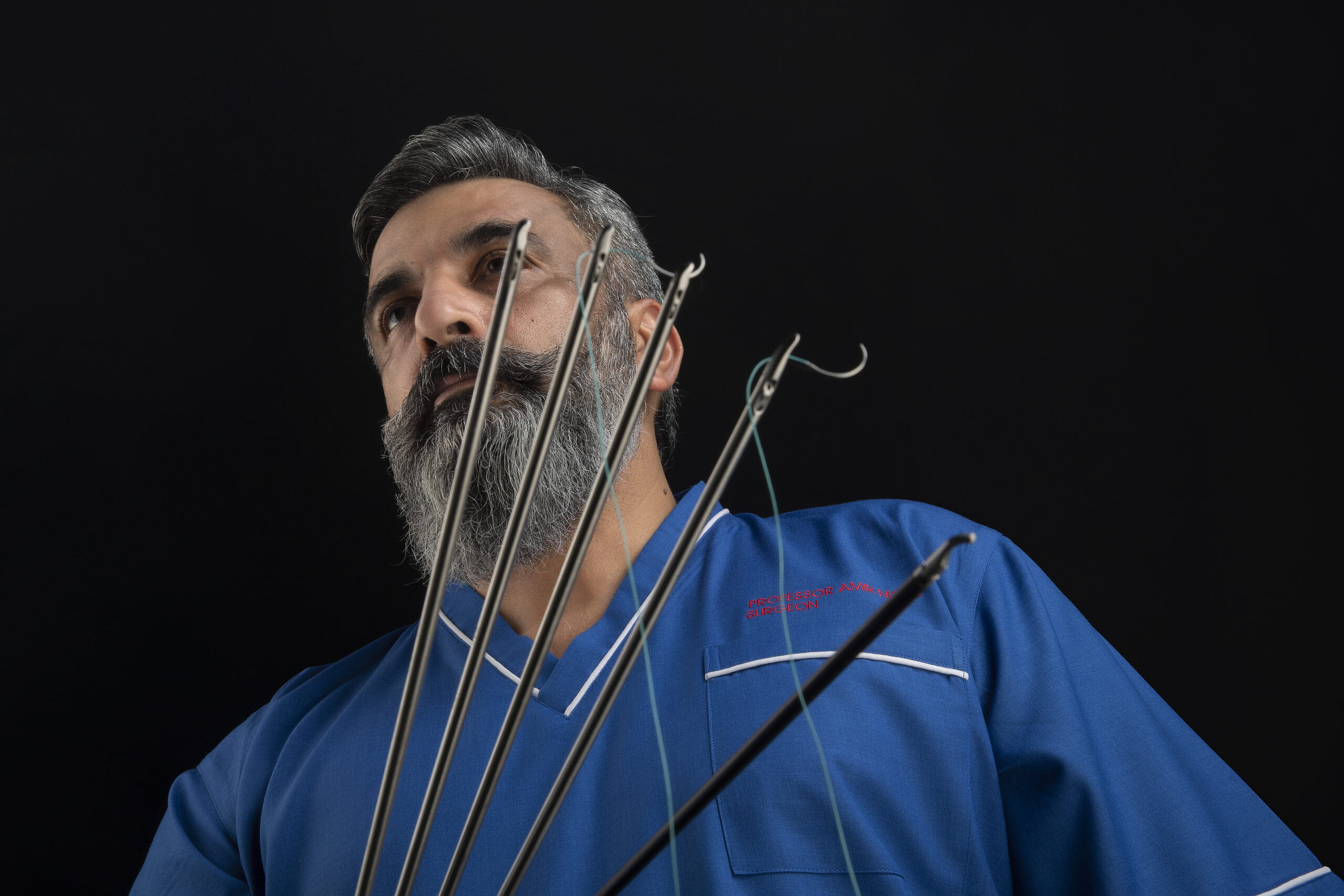 Early Training & Experience
Professor Amir Nisar got interested in Laparoscopic surgery and teaching and training in 1990. My first major breakthrough and exposure to complex traditional and Minimal Invasive surgery came in 1994 when I commenced my work in Yeovil District Hospital. I had the opportunity to work under some excellent surgeons there, most notable being Mr RH Kennedy, who is well known at international level. He inspired me in every aspect of surgery.

I not only learned surgery from him but also understood the concept of patient care, team building, honesty, integrity and forward planning. The most important influence that Mr Kennedy had on me was to provide an uninterrupted care to patients and an honest and self critical approach regarding patient care.

I have continued to follow his principles to date. I was encouraged by him to attend national meetings and I also worked closely with him during these years while he was developing a major colorectal unit in the hospital. I have continued to learn from his thoughtful approach in teaching and training and developing mentorship and preceptorship programmes. This influenced me to develop and present the National upper Gastro Intestinal cancer preceptorship programme document that I presented in ALSGBI executive council in 2010.

Advanced Training & Teaching
In December 1996 I moved to The Royal Surrey County hospital, Guildford, United Kingdom and worked there for eight years till 2004.

MATTU developed as a leading teaching and training center at international level under Professor ME Bailey’s leadership during this period. I feel proud of my contribution in this journey to excellence. This center of excellence improved the skills of thousands of surgeons and nurses from the United Kingdom, Europe, US, Australia, Africa, Middle East and Asia.

While working in that Royal Surrey Hospital I not only continued to learn the principles of surgery, patient management and surgical procedures but also had exposure to patient selection for courses, teaching and operating on the courses. This was a truly academic and insightful period in my life.

During these years I had the opportunity to teach and train alongside many eminent surgeons from the United Kingdom, Europe and rest of the world. This provided me with an excellent opportunity and exposure to the most modern and safe surgical concepts. Variations in surgical approaches and in depth discussions and observation allowed the cross fertilization of knowledge which forms the basis of my clinical practice.

Working and learning from Professor ME Bailey over a period of seven years and later keeping in touch with these eminent surgeons allowed me to learn, understand, improve and develop as a thinking surgeon who would take pride in looking after his patients at the highest level and also teaching and training junior and other surgeons.

I consider myself to be very fortunate to have learned the true essence of classic and modern British surgical techniques, ethos of patient care and conduct in the hospital first hand from these great masters of surgery.

Professor Amir Nisar has been fortunate to be an apprentice of two truly British greats, Mr RH Kennedy and Professor ME Bailey; they had a very traditional practice based on just one simple principle – excellence in every aspect of patient care and transfer of knowledge.

Professor Nisar understood the benefits of teaching and training to disseminate the knowledge and develop a culture of excellence in his hospital. He was the architect of the center of excellence in Kent, United Kingdom. International Minimal Access Centre for Surgery (IMACS) with a state-of-the-art operating theater and facility for teaching and training with lecture theater, auditorium and wet lab. International Minimal Access Centre for Surgery (IMACS) was opened in 2010 and conducted thirty courses a year.

MSc programme training Minimal Invasive surgeons of future in theory and practice of the essential specialty. The most comprehensive programme in its category in United Kingdom.

Responsibilities included proctoring and training many Surgeons at the Royal Surrey county hospital and other centers in the country establishing new Laparoscopic (London, Sheffield, Plymouth, Leicester, Wirral, Ormskirk and many other parts of the country)